A delegation from INEPX met up with partners from the STORE&GO project at the demosite in Solothurn, Switzerland, to dicuss Power-to-Gas in Europe and Japan. Next stop will be the STORE&GO site in Troia, Italy.

A delegation from INEPX (INPEX is active in the production and trade of oil and natural gas. The largest shareholder is the Ministry of Economy, Trade and Industry.) met up with partners from the STORE&GO project at the demosite in Solothurn, Switzerland, to dicuss different topcis related to Power-to-Gas in Europe and Japan. Both parties engaged in a fruitful workshop after a meet and greet.

On Thurday, 21st of March, 2019, the delegation from INPEX visited the STORE&GO demosite in Troia, Italy to intensify the exchange between both parties. 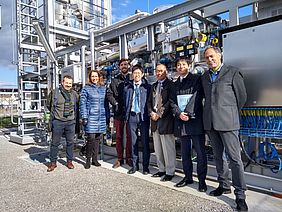 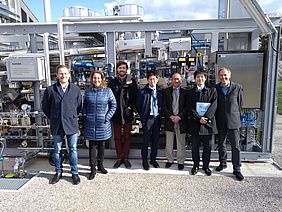 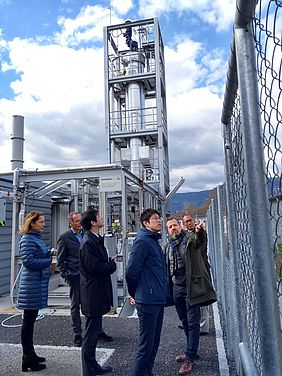